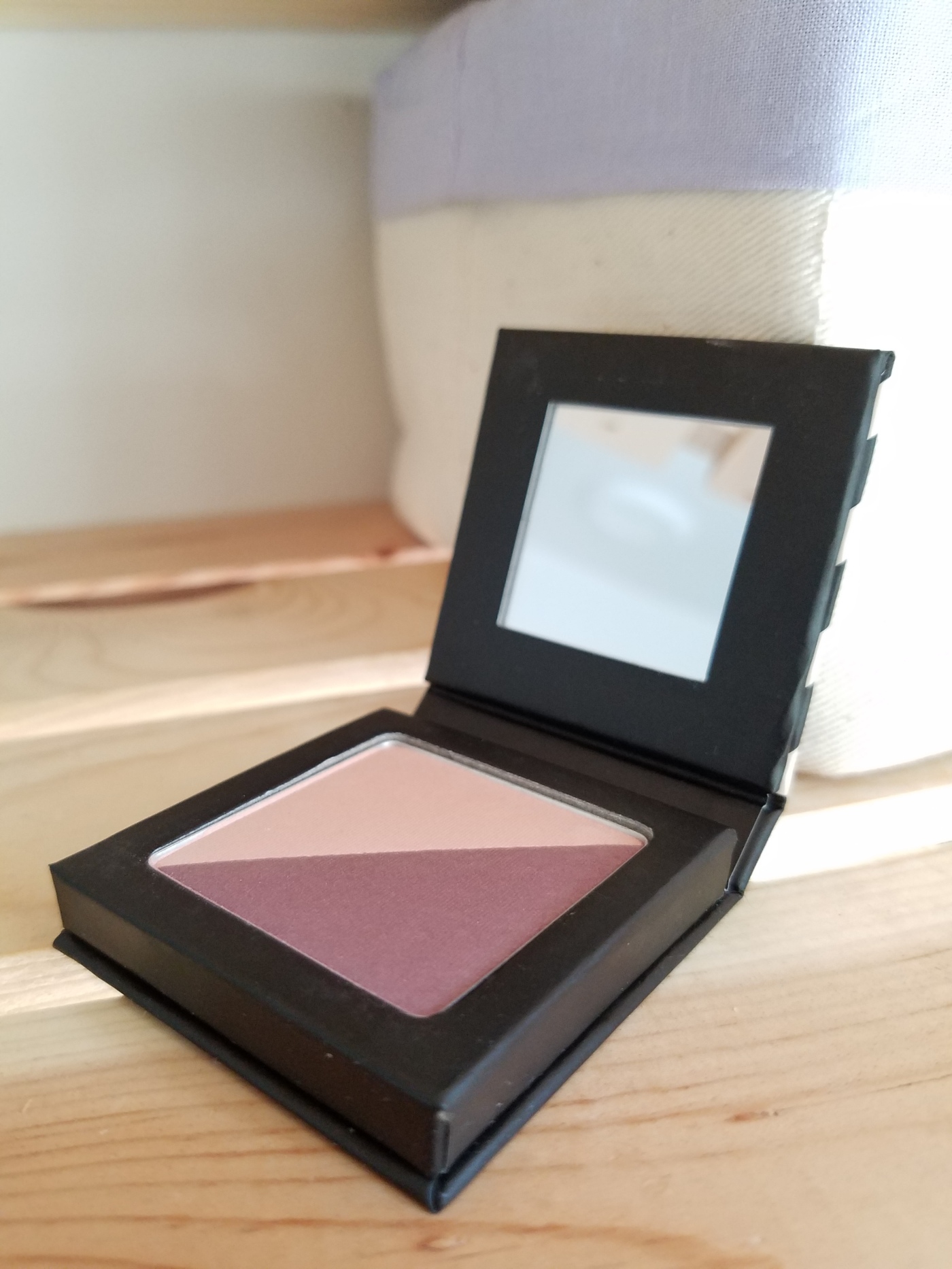 I’m new to the beauty industry. I’ve always dabbled in makeup- starting in high school, with more freedom during college, and now as a new mom and Beautycounter educator. I’ve never had a job where even business casual was expected (except the time in fine dining, but a white shirt and black pants don’t count). I don’t even wear makeup everyday. Beautycounter talks about being your own beautiful, and that got me thinking about the psychology of why we wear makeup in the first place. I’m married with a baby and a job in the ski industry- I could make the case for not bothering with my appearance at all…so why do I bother?

I read a very interesting article in Psychology Today, published in February of 2015. The author, Theresa E DiDonato Ph.D. says “Despite cultural variation, a few physical characteristics are generally considered universal markers of beauty. Human preferences may have evolved over millions of years to favor certain physical characteristics linked to reproductive fitness—youthfulness, for example, is a generally reliable cue for fertility, potentially explaining why it’s considered attractive. Likewise, skin homogeneity and facial similarity, both signs of good health, have wide appeal (Fink, Grammer, & Thornhill, 2001; Thornhill & Gangestad, 1993). To a lesser extent, other features associated with sexual arousal (plump lips, for example) may be perceived as beautiful, because they have reliably fostered reproduction.”

She then goes on to examine lipstick, foundation, eye makeup, blush and overall appearance. She states “In general, modern cosmetics do seem to target features that make sense from an evolutionary standpoint. Since women’s fertility is linked to youth and health, why not use makeup to promote impressions that are consistent with those characteristics?” and concluding with “In the end, makeup can make a difference in perceived physical attractiveness, but that only takes one so far: Despite the advantage that physical beauty may have for short-term relationships, people seeking long-term connection do prioritize “inner beauty” over exterior appearance—emphasizing, for example, kindness, intelligence, and a good sense of humor.”

More recently Katherine Schreiber and Heather Hausenblas Ph.D., also from Psychology Today wrote “A new study published in the journal Perception finds that men perceive women who wear makeup to be more prestigious,while women perceive other women who wear makeup to be more dominant—and also more promiscuous.” and “For the most part, male and female participants agreed on the aesthetic appeal of the makeup-wearing women. But the genders differed in their judgments of prestige and dominance. “Only women rated faces with cosmetics as higher in dominance,” Mileva et al. reported. “While only men rated them as higher in prestige.””

Rheyanne Weaver writing for Empowher.com digs a little deeper in to the effects of makeup on mental health. Most shockingly, she writes “The survey, which included data for 1,292 women 18 and older, stated that “almost half of women have negative feelings when they don’t wear makeup,” according to a news release sent from the foundation through email. To be specific, 44 percent of women surveyed suffer from negative emotions when they go natural. For example, 16 percent of women felt unattractive, 14 percent felt self-conscious, and 14 percent felt like without wearing makeup they were “naked/as though something is missing.”A small minority of 3 percent actually felt more attractive when they decided to go natural.”

As someone who hasn’t really ever dealt with a negative body image (except that semester after being in France where I ate too many chocolate croissants and didn’t get enough exercise), the idea that so many women are dissatisfied with their appearance without makeup is sad. Using makeup as a mask can distract from deeper issues that should be addressed. Makeup should add to your day, not be a crutch to just make it through it. As a mom of a daughter, it’s my stated goal to raise her to value her worth and opinions, not her looks alone. It’s important to be healthy and happy, not beautiful and miserable.

One thing I like about Beautycounter is the makeup line is designed to accentuate your natural beauty, not hide you, and the attention to safe ingredients and a healthy lifestyle comes first. There was no evaluation of my own beauty to become a consultant, and  they offer products designed to improve and protect your skin, so you can feel your best without a pile of makeup on. Most days, I wash my face, add a little sunscreen and a swoosh of mascara and I’m out the door. Other days, I take a few minutes, indulge in my favorite products and head out the door feeling powerful and put together. Usually, this is on days when I have a presentation or interview. I will admit I keep a little makeup stash in my office for those times when I find myself called to be on live TV. TV is not known for being kind to natural complexions.

The attention I pay to drinking enough water and eating well, along with my routines at night to clean and restore my skin also pay off. I haven’t felt like I needed a pile of makeup for a long time. When you feel good in the skin you’re in, makeup can be a fun addition, not something to hide behind.

One of the missions of this blog is to share what I’ve learned and am learning about the state of the cosmetics and personal care industries and encourage you to do the same. If you’re interested in learning more about becoming a Beautycounter consultant and educator, please reach out to me. I’d love to help you on your mission to find your own beauty and share it with others.

be your own beautiful, betterbeauty, choices, it's the little things, switchtosafer